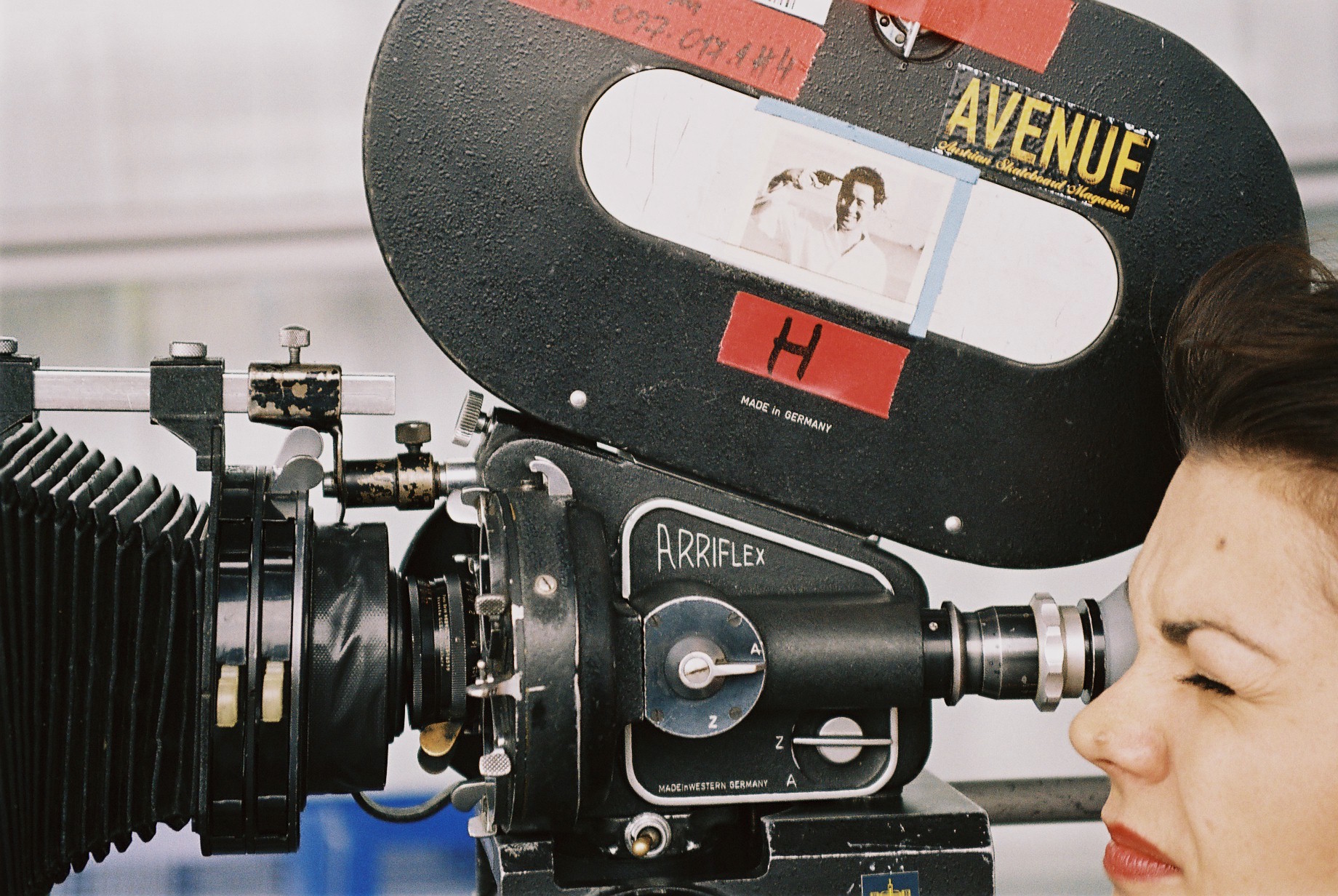 Andrea Shaffer has been in the film industry for 20 years. During this time she has worked in both in the west and the eastern block. She is passionate about challenging international film makers with ambitions concepts.

At the beginning of her film career she directed and produced short films, worked for global companies such as Panalux & Vantage Film, joined Buzz Production as an International Producer, represented directors at Stink Production (Moscow) and later returned to her home town, Prague, and formed Nomad Films Prague. Mindset is her new mission.

Andrea is also Head of International Sales at MagicLab Prague, a VFX/post-production company focused on feature films and co-productions. Magiclab is a co-producer of A Man of Integrity awarded Un Certain Regard in Cannes 2017, Bille a family drama co-producer with Latvia/Devini Studio and My Grandpa Fell of Mars co-producer with Croatia/Dim Studio. 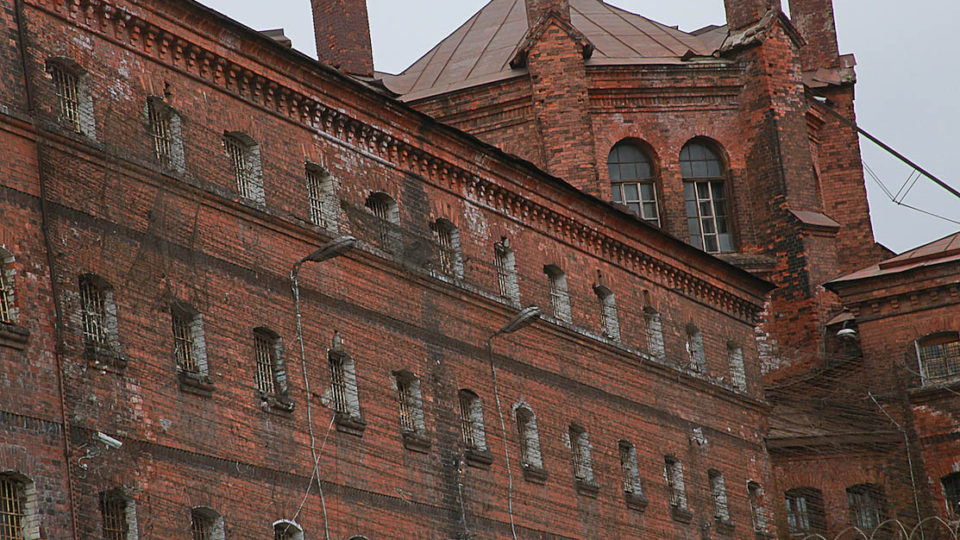