A family film based on the novel “Bille” by the popular Latvian writer Vizma Belševica. Partly autobiograpical novel “BILLE” is one of the pearls in the classics of Latvian literature. It tells a story about a childhood and the world of a child in 1930s pre-war Latvia (1937-1939), during the first Republic of Latvia when Latvia was an independent European country.

On the colorful and prosaic historical background, from this film we’re going to learn that personal relationships and dreams of children are the same as they were then. The girl has a dream to break out of poverty and the grip of inferiority; it is Bille’s personal path towards growth. The actual Bille–writer Vizma Belševica herself–managed to find her way which proves that dreams may come true. 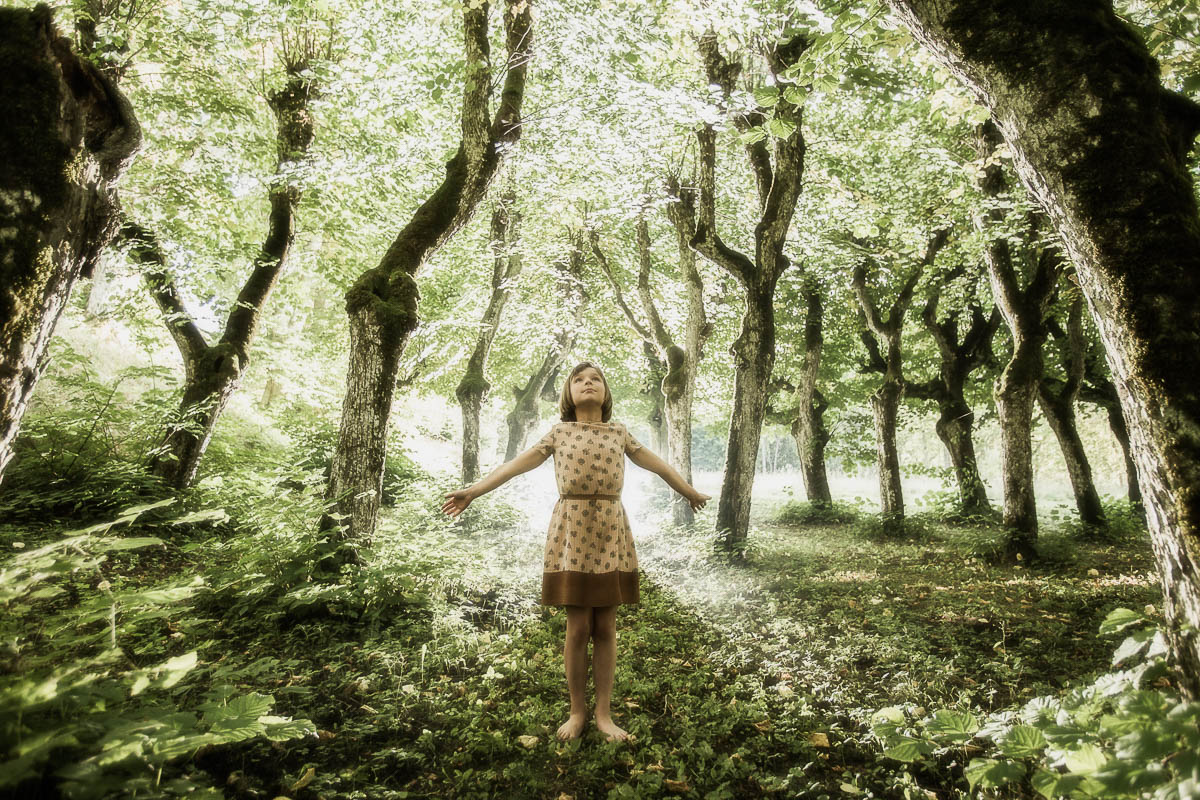 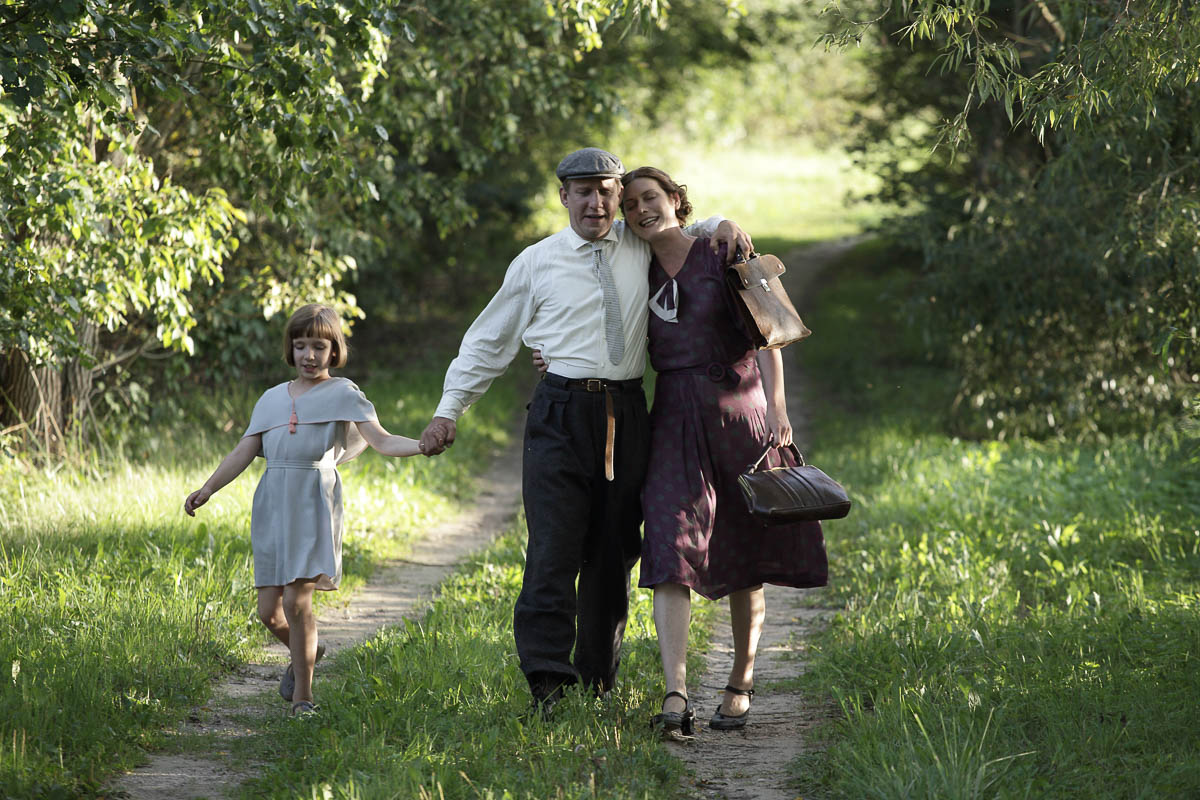