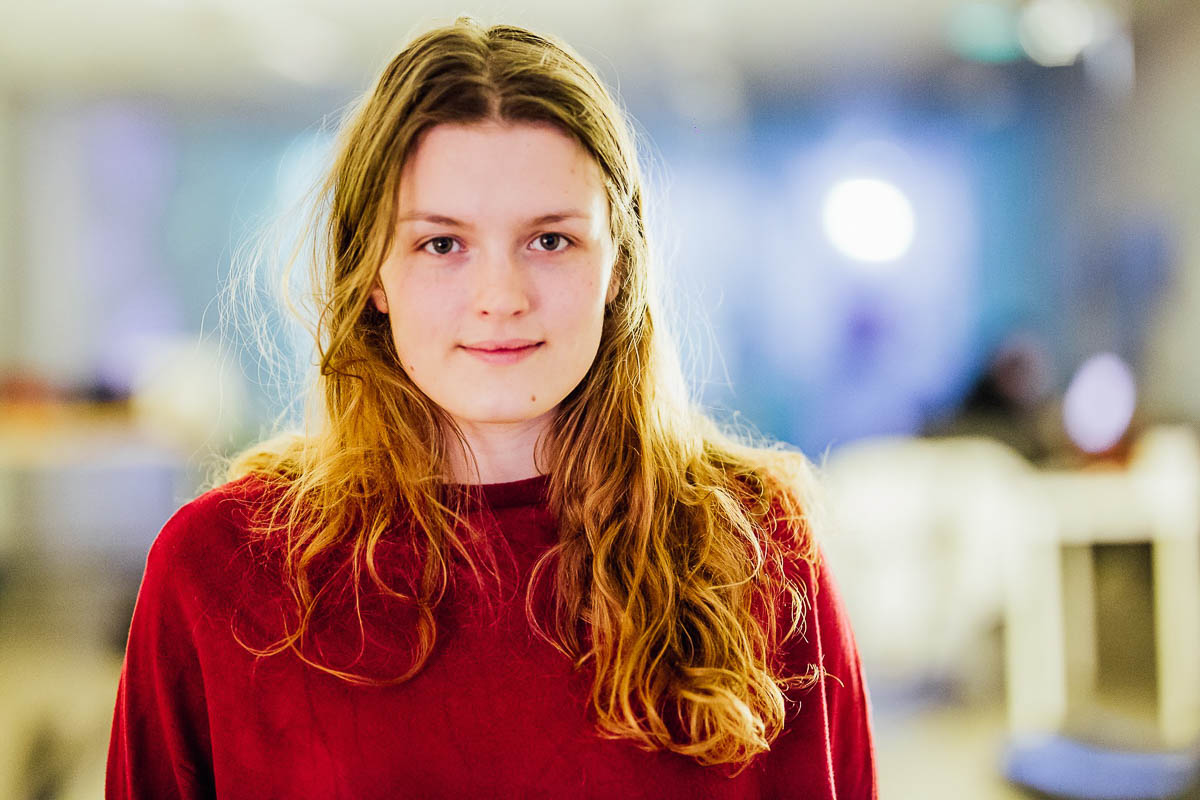 Allegra is a young and energetic filmmaker who has only just begun her journey in the world of film. Since graduating from a degree in English Literature and Film Theory in Edinburgh, she has worked on dozens of productions in various roles. With an international background, she has Finnish and French citizenship and is able to communicate in six languages. Her aim is to make use of her multinational connections and to work towards a progressive understanding of identity, racial equity and gender equality through filmmaking.

She has recently worked as a freelancer for various companies including BBC Three, LS Productions and Screen Academy Scotland. Allegra is also a founder of the independent media and short film production outfit, ReCompose.

Having recently directed two short documentaries, Allegra is currently working on their post production. The two short films, ‘Missing Armenia’ and ‘Community Solutions: German Migrant Crisis’, are part of an independent series centered around the study of national and multicultural identity in a globalized society.