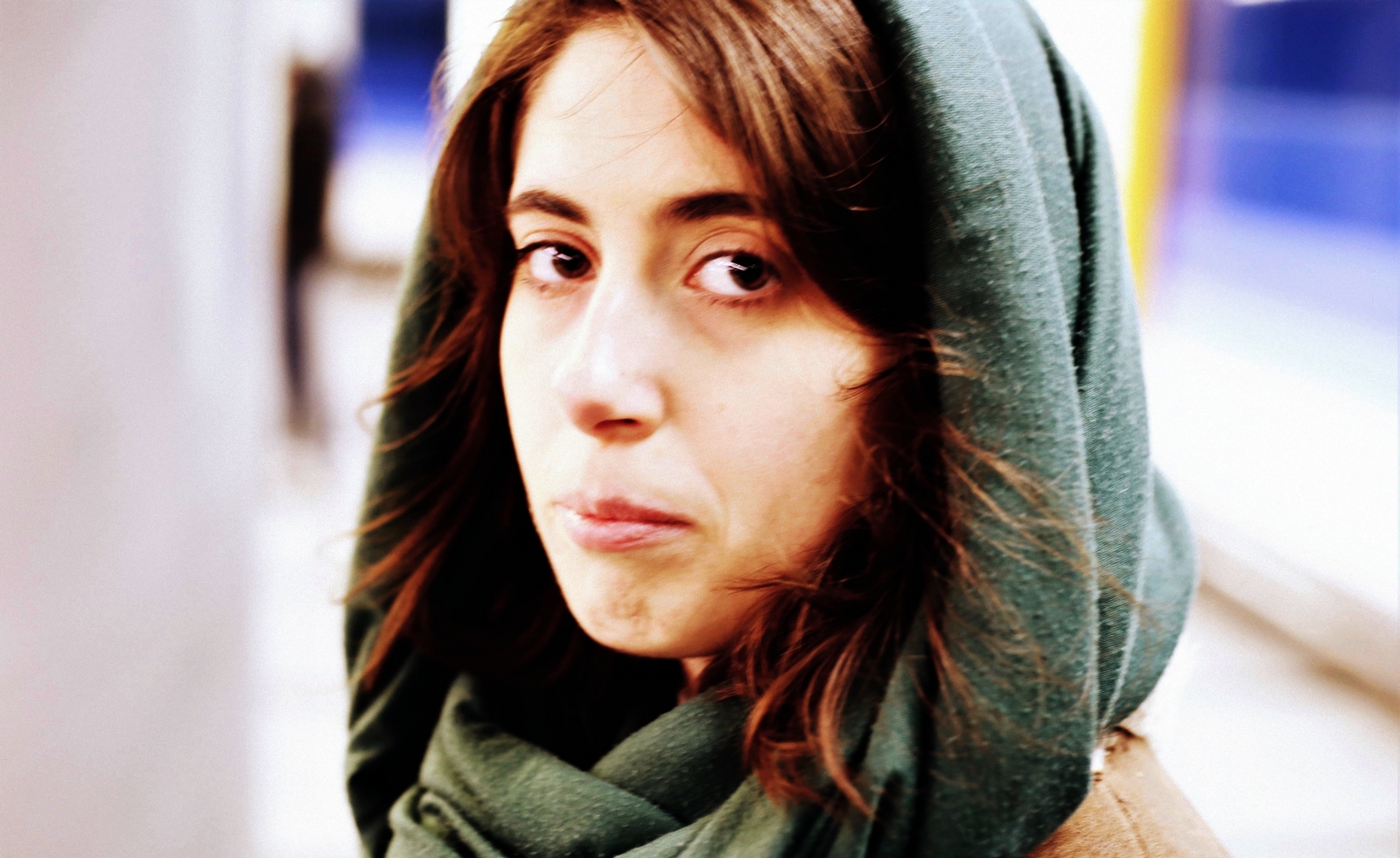 Currently she’s a dramaturgic supervisor for Mindset Pictures project A Summer Fair, co-writing our short script Too Much History and another’s film The Traveler (dir. Veronika Jelšíková) as well as feature script Rudiment (together with Bára Kamarytová). As a screenwriter she wants to specialize in music film/video in the future, finishing her studies with romantic horror musical feature Canapés.